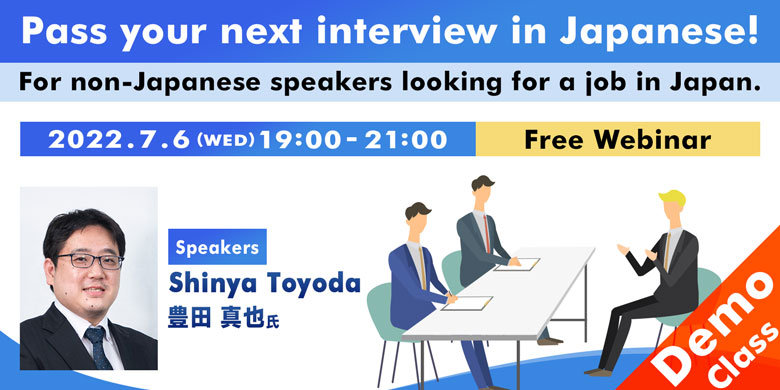 On July 6th, (Wednesday) Creek and River Co., Ltd, will hold the seminar “Pass your next Japanese language interview!” For non-Japanese speakers looking for a job in Japan.

One of the biggest challenges to getting a job in Japan is to pass the interview. There are many actions and customs very specific to the job selection process in Japan and then there is giving clear answers in correct Japanese! Many highly qualified candidates fail this process because of their inability to convey their ability during the interview process.

In this demo lesson we will look at some key points of how to best prepare for a job interview. We will hear from a industry veteran who has helped 100’s of Japanese prepare for their interview and coach them to success. 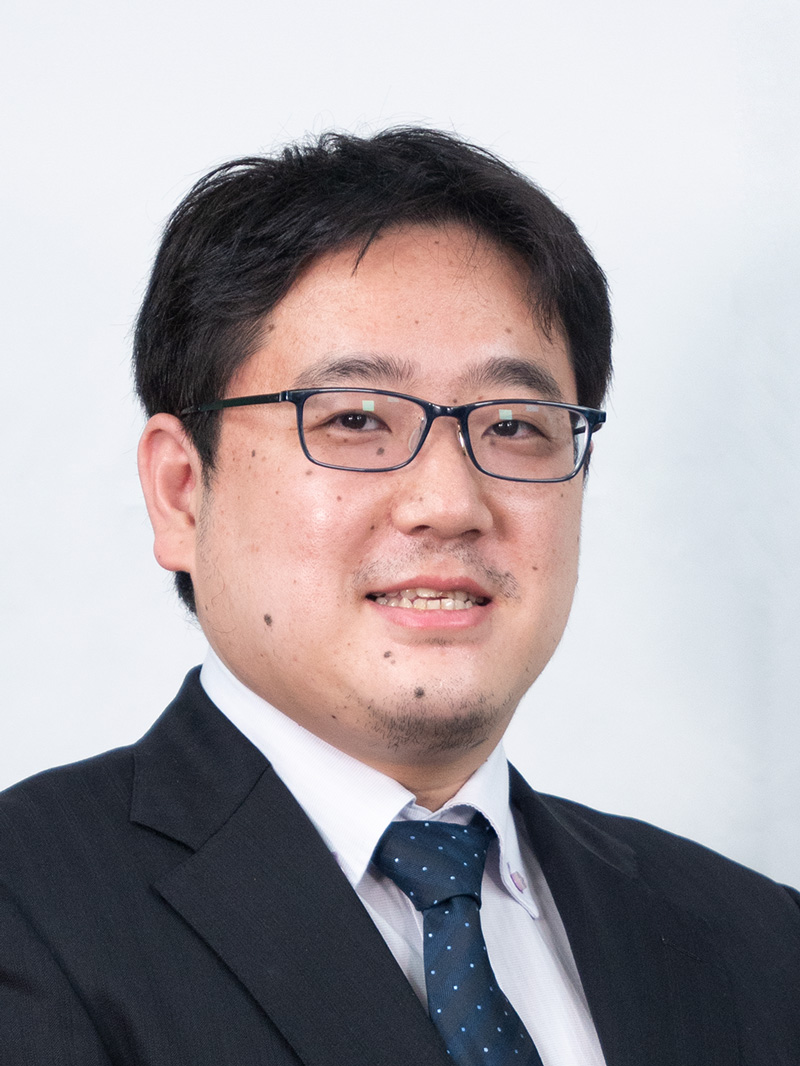 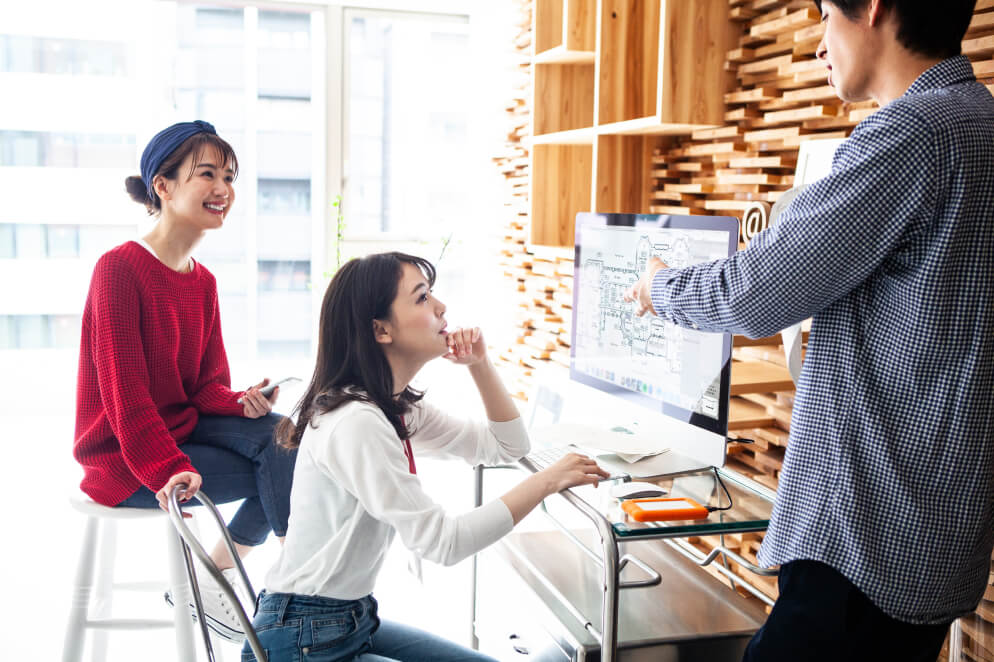